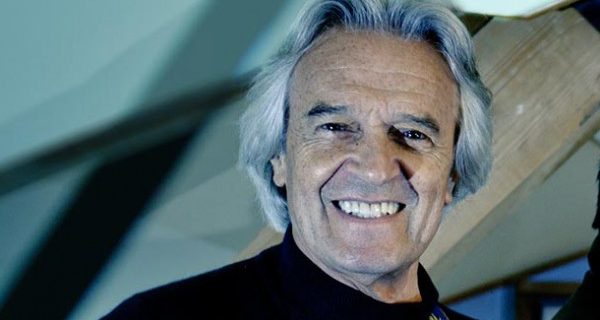 In late 1968, guitarist John McLaughlin got a call from drummer/composer Tony Williams inviting him to come record with his band in New York the following February. Up to that point, McLaughlin had been in the UK, making most of his living playing in R&B bands. “I would play R&B to survive,” says McLaughlin, “I was doing pop recordings — and some of them were very nice … in the ’60s.”

He had no idea that within two days of landing in New York City he would be hanging with Miles Davis, and laying down chords that would revolutionize jazz music, decisively leaving a past era behind and giving way to a future of unbridled possibility.