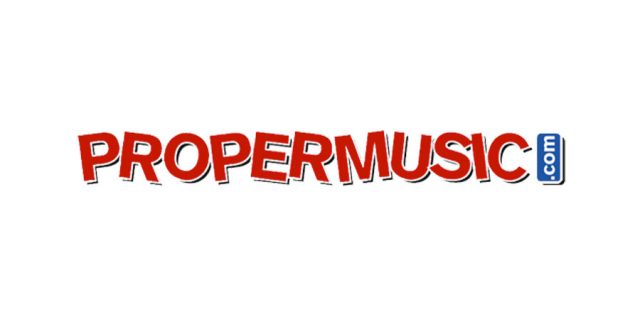 John McLaughlin has hit 70, but age hasn’t slowed him, not one jot and Now Here This is filled with his trademark guitar runs, fleet of finger and high on precision. Somehow, despite the alarming flurry of notes, there’s a calmness and a sense of everything in its place. Economy is hardly the first word that might spring to mind, yet there is leanness, perhaps it’s the heavily synthesised tone, that lacks some of the spit and snarl of his earlier work and that heavily overdriven double neck SG.

This is the second album under the guise of The 4th Dimension, who are every bit a match for McLaughlin’s intensity. Etienne M’Bappe’s five string bass and Gary Husband’s keys and extra drumming follow every twist, turn, leap and tangent, but gone is Mark Mondesir to be replaced by polyrhythmic powerhouse Ranjit Barot. Wow! Powerhouse is the operative word and as he thunders round the kit, you’re left wondering at how his brain can possibly compute the variations and communicate them to his limbs with such dizzying speed. Some might regard this as technique for techniques sake, nothing is likely to change your mind, but amidst the maths-jazz there is a deep funkiness and syncopation. If you latch onto it an inner beauty is revealed, as Transcendental as John would want it. [Reviewed by Simon]