Navigation Menu
Home » To the one 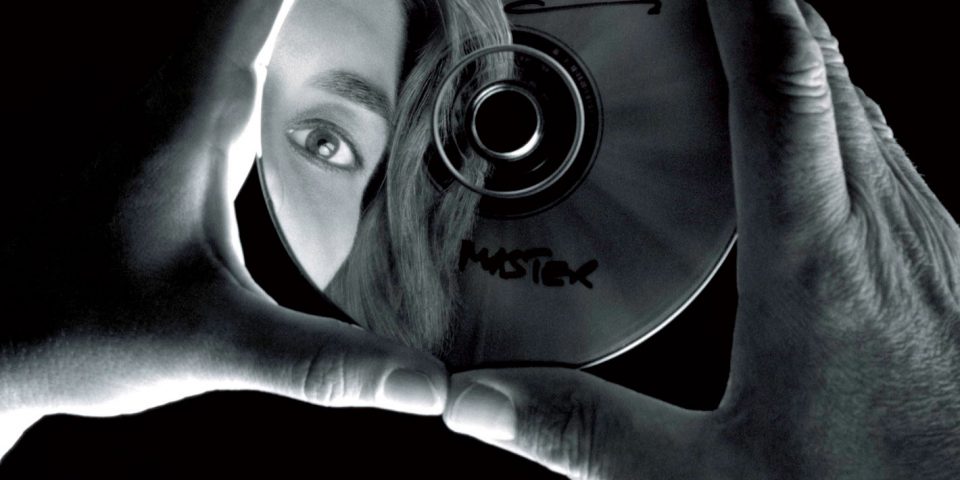 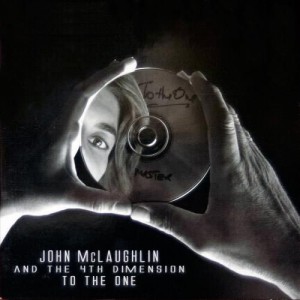 (New York, NY) – Fiery yet disarmingly open-hearted, the new album from John McLaughlin and the Fourth Dimension, To The One, bravely takes on the artistic and spiritual challenges first offered by Coltrane’s jazz masterpiece A Love Supreme, while making extensive use of the pioneering musical and technical vocabulary that McLaughlin has honed since the beginning of his storied career.

Available via Mediastarz in Europe and Abstract Logix in USA on April 20, 2010, To The One is the result of a burst of inspiration that struck the legendary English guitarist and composer in summer of 2009. “This music started to come to me,” McLaughlin explains, “without any call from my part. The sound and feel of this new music took me back to 1965, to when I first heard A Love Supreme. I was 23 years old at that time, and struggling with questions of existence that we all confront sooner or later. Some of us discard them or don’t bother to delve deeper, but that’s not my nature. I was asking big questions: What is the meaning of life? What is this word ‘god’? What is this spirit? It was then that Coltrane came along and single-handedly brought this dimension of spirituality into jazz…it was a pivotal experience to me. It was so encouraging to me in both my musical and spiritual quests. To The One, as an album, is about those two aspects of my life – music and spirituality – crystallized by this recording of Coltrane’s, and how A Love Supreme coincided with my search for meaning in life.”

It is a search that he never surrendered, as McLaughlin’s musical journey took him from session work and jazz sessions in the UK to recording and performing in America with the likes of Tony Williams and Miles Davis, through to the founding of the incredibly influential exploratory fusion outfit the Mahavishnu Orchestra and Shakti, his ensemble dedicated to exploring Indian music and spirituality. Over the past three decades, McLaughlin has continually sought out bold new contexts for his expressive and inventive playing.

The six original compositions on To The One were mostly written in July and August of 2009, and set down in the studio in November and December, with very few overdubs, by McLaughlin’s current performing outfit, the Fourth Dimension: Gary Husband (keyboards, drums), Etienne M’Bappe (electric bass), and Mark Mondesir (drums). Compositional devices clearly inspired by Coltrane are fused with elements of McLaughlin’s own multi-faceted approach, all delivered with a group empathy and shared vision that harkens back to Coltrane’s fearless mid-‘60s quartet of Elvin Jones, McCoy Tyner, and Jimmy Garrison. The effect of Jones’ kaleidoscopic approach to rhythm and drumming is especially felt, brilliantly recast and explored via McLaughlin’s gift for complex metrical structures.

From the surging opener “Discovery” to the gently propulsive title track which closes the compact, forty-minute program, McLaughlin’s own playing is at its very peak: emotional and probing, exploding into flourishes of rapid-fire sixteenth notes one moment, candid and unguardedly vulnerable the next. “For the band to play my tunes is a challenge,” McLaughlin explains, “and in return, I want them to challenge me. This is part of what jazz is – it’s very interactive. You play with the musicians. You’re not just playing the notes.”