Navigation Menu
Home » Is That So? 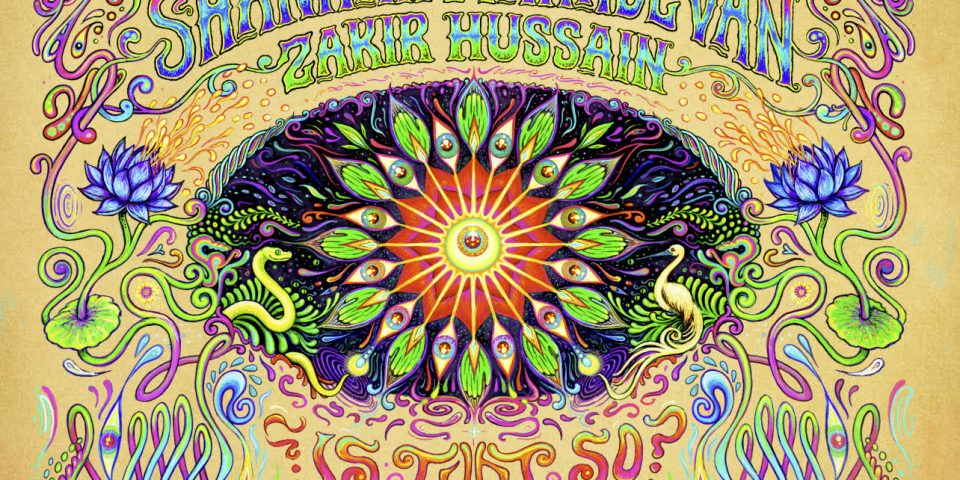 Six years in the making, IS THAT SO? is one of John McLaughlin’s deepest and most profound musical collaborations with prolific Indian composer and vocalist Shankar Mahadevan. Joining the duo is their life-long friend and musical brother Ustad Zakir Hussain on the tabla, who has been collaborating with McLaughlin since they founded Shakti in the early ‘70s, acknowledged by most to be the first groundbreaking crossover East-West musical group. “The idea for this album appeared in my mind early 2013,” says McLaughlin. “Shankar and I had been touring with Shakti and I was constantly inspired by his superb voice and gigantic talent. Even though I have studied the theory and practice of Indian music for years, I remain a ‘Western’ musician and one aspect of Western music is the magic of harmony.”
IS THAT SO? is a a new concept in the meeting of musicians, singers, percussionists and the musical cultures of the East and West, taking the listener into unexplored musical horizons.