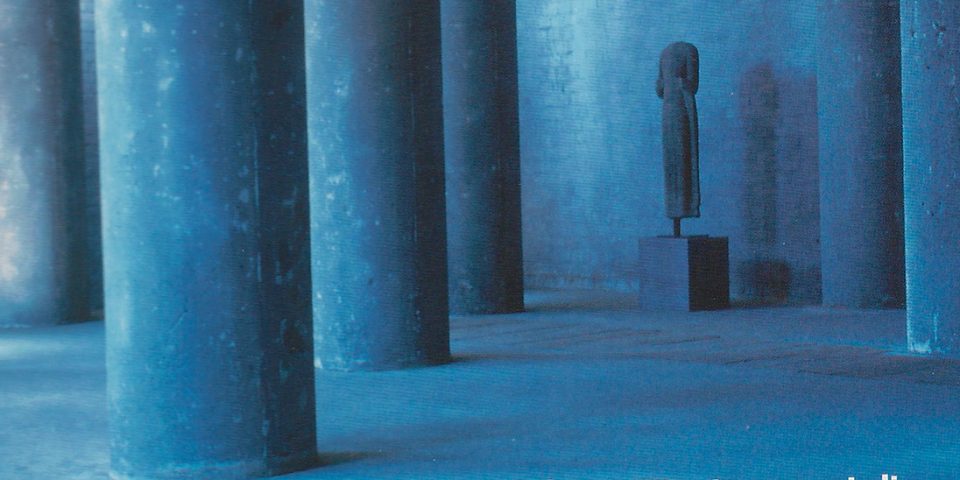 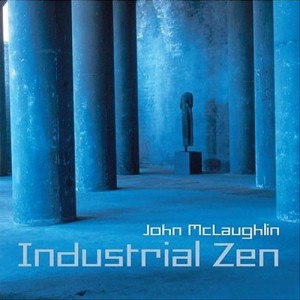 The 20th Century’s most influential guitarist returns in 2006 with this ground breaking album that we have all been waiting for. Industrial Zen is a stunning window into the musical future where rock, jazz, electronic, jungle, be-bop, and world music all come together in natural harmony and endless possibilities. The eight compositions reflect the genius of John McLaughlin. He is backed by some of the hottest musicians on the planet. This is future-fusion at its very best.

John McLaughlin spoke a few years ago to Bill Milkowski about this recording. –  » I think the critics will crucify me which is what I’m looking forward to. I’m going to destroy everything. I want to do something underground, unconventional. I’d like to get Eric Johnson involved in this project. They’re guys that I’ve known for years, and great guitar players, but I’d like to put them in another environment, in a situation that they’ve never been in before. And I’d like to get some sax players—jazz players and other kinds. And I’ll definitely use Shankar Mahadevan, the amazing vocalist who appears on Remember Shakti’s Saturday Night in Bombay. I’ve been thinking about this underground thing for three years but I just haven’t had time to do it. I’m dying to get it out. It’s like giving birth. »