Navigation Menu
Home » home » As a musician I can say that without inspiration I am artistically dead, so I will choose another subject: The Universe.

As a musician I can say that without inspiration I am artistically dead, so I will choose another subject: The Universe. 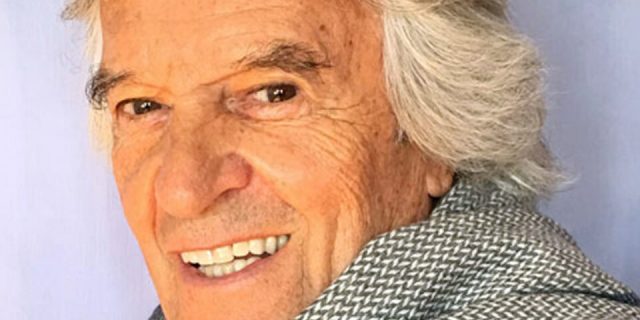 John McLaughlin
As a musician I can say that without inspiration I am artistically dead, so I will choose another subject: The Universe.

Since the scientific revolution began there is a common belief that we are the only intelligent life in the universe. This view lacks imagination.

Let me start by applying imagination to our beautiful planet which is bursting with life and has been for millions of years before human life existed.

In my imagination the planet is itself alive, otherwise how could it possibly give birth to such abundance of life. It was born and it will die like every living being.

In addition, our planet revolves around our sun. The scientist tells me that the planet orbits the sun because of mutual ‘gravity’ which is ‘mutual attraction’.

To me this confers awareness to our planet because it is in a direct relationship with our sun. The fact that this awareness may seem implausible is simply a lack of imagination. Our planet may be a lesser goddess but a goddess nevertheless.

And now the living Sun. How can this magnificent God-like being be considered anything less than God-like with God-like intelligence? It is so awesome one cannot look at it with the naked eye. In addition, it performs the most magnificent and noble sacrifice of all: It consumes its own body and in the process gives light and warmth to plant and animal life on earth without which they will die. It is a Being of extremely exalted status.