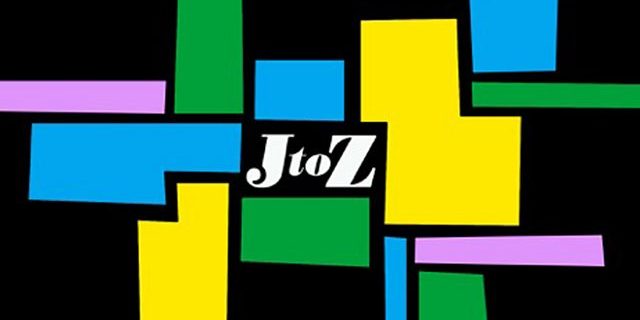 Listen to the interview >

Jumoké Fashola presents a rare interview with British guitarist John McLaughlin who shares some of the music that inspires him and shapes his own boundary-breaking approach. McLaughlin regularly features on lists of the world’s greatest guitarists and is recognised as a pioneer of jazz fusion, blending jazz with genres such as flamenco, rock, blues and classical music. Over the course of his career he has played with everyone from Jimi Hendrix and the Rolling Stones to Tony Williams, Wayne Shorter and Miles Davis (he famously has a song named after him on Davis’ Bitches Brew).

Also in the programme, live music from Indonesian pianist Joey Alexander, recorded in Baltimore with his trio. Alexander released his debut album when he was just 11 years old and has since worked with Wynton Marsalis, Esperanza Spalding and Chris Potter. Here he plays music from his soulful latest album, Warna.

Produced by Thomas Rees for Somethin’ Else.