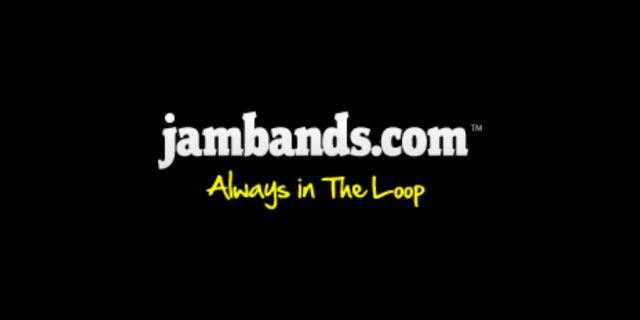 This is what it was like to be there, and being there was awesome. When John McLaughlin announced a 2017 joint tour with Jimmy Herring, a favorite disciple of McLaughlin’s otherworldly, progressive guitar mastery, there was a considerable buzz of anticipation among the guitar-heads, and certainly among the devotees of the Mahavishnu Orchestra portion of McLaughlin’s illustrious career. Herring, an incredibly talented and versatile player, seemed a perfect, informed choice to usher in each evening with The Invisible Whip, his quintet of marksmen that included former Aquarium Rescue Unit drummer Jeff Sipe. Formidable tasks have befallen many the supporting act, and this was a whopper, yet Herring and his band were nothing shy of spectacular. Only a master himself could follow his apprentice with something equally sensational, and McLaughlin and his 4th Dimension did just that.