Having a normal childhood in Palestine is almost impossible today 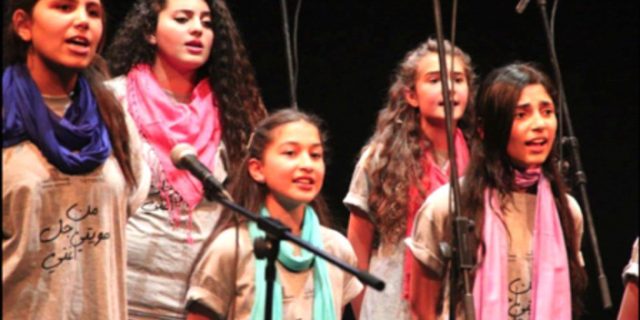 Dear Friends,
Having a normal childhood in Palestine is almost impossible today. We have been there and seen the reality.
We also know that music heals.Will you please help to support these children through the program, ‘For my Identity I sing’.
Without your help, the program will fail for lack of funding. Any amount is welcome! Just click on the link and read their story.

Thank you!
ina and john mclaughlin