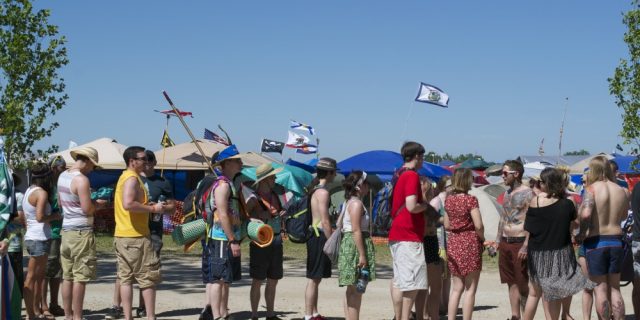 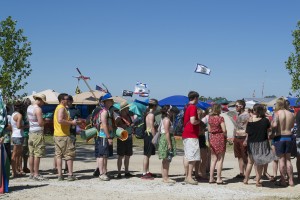 Amazing show at the bonnaroo festival, a long journey to Washingotn D.C, and the 4th show of the tour in the Howard Th 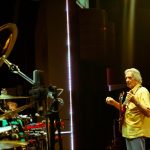 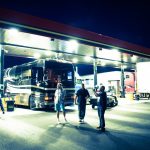 On the road to Washington D.C ! 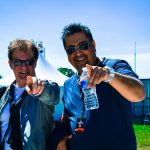 The duo of heavy hitters on the drums 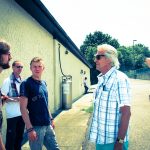 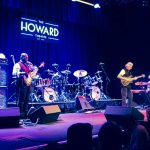 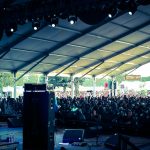 Bonnaroo festival. Masses of people at ‘That Tent’ 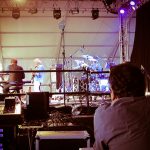 The manager and band at Bonnaroo festival, Tennesse. 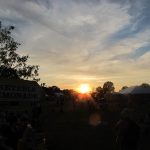 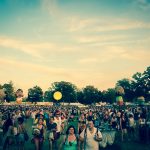 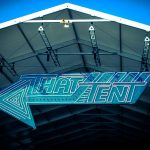 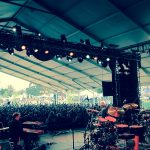 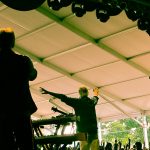 John bringing the crowds at Bonnaroo together. « Peace and Happiness for every man » 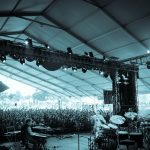 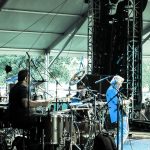 Ranjit Barot on drums and John Mclaughin on guitar. 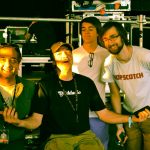 Work crew making sure the backstage stays safe and efficient. 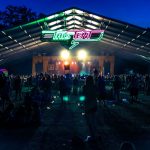 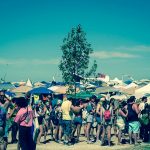 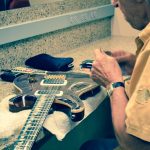 John and the beautiful PRS. 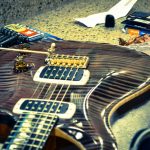 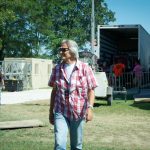 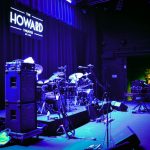 Set-up for the festival in Washington D.C at the Howard Theatre. 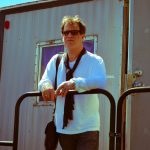