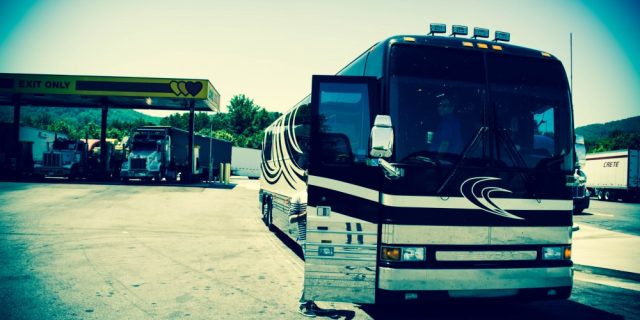 Some pictures from the tour during the first 3 days in our US Tour. 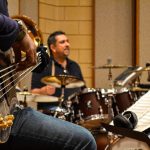 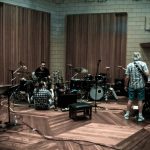 The whole band at the first rehearsal in Durham, NC. 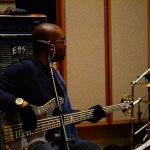 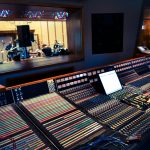 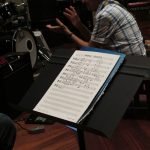 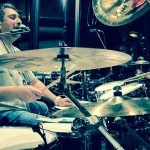 Vocals and drums, Ranjit Barot does both ! 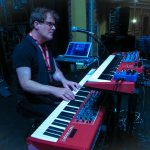 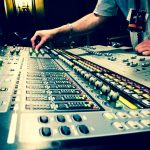 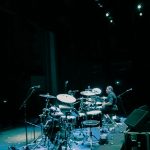 Ranjit Barot rocking the drums at the first show. Amazing ! 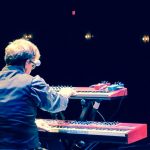 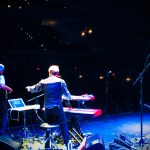 Final moments of the first show in Durham, NC. 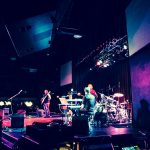 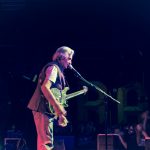 John on the mic, starting off the second show of the tour.

Gary Husband at the Orange Peel. 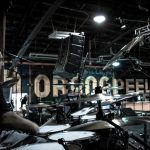 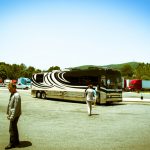 First journey with the bus from Durham, NC to Asheville, NC. 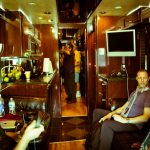 The group enjoying the first few moments on the bus. 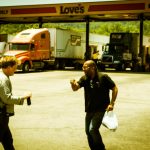 Gary and Etienne… being all serious, as usual… 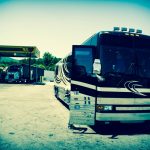