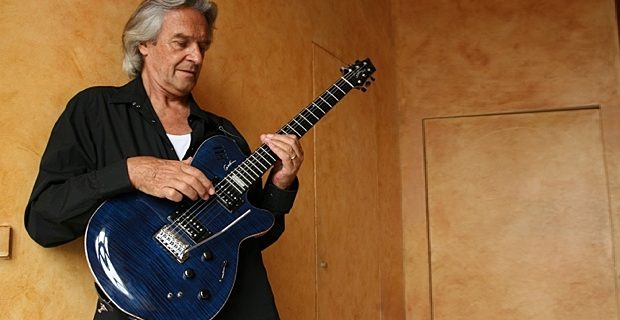 Shortly after completing a successful European tour with the 4th Dimension, guitarist John McLaughlin has some time to put his well-traveled feet up at his home in Monaco and reflect on the evolution of this band, its second CD, Now Here This (Abstract Logix, 2012), and the mysteries of live performance. Yet, just two days before this phone interview took place, the great Indian sitar player Ravi Shankar passed away at the age of 92, and it seems more than appropriate to begin the interview by asking McLaughlin to share his thoughts on his former teacher, guru and friend.