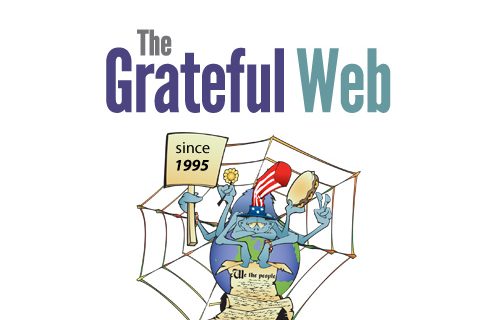 The only detractor to using the word jazz to describe a genre of music that is too many different progressions have made it useless as an adjective. What does it mean when something is “jazzy”? Many would here a walking bass line accompanied by swinging guitar licks and a brass section leading a melody. Others might think of Flamenco, Indian sitar styling, or Bluegrass. Many fans prefer the Modal or Cool sound and the artists of that classic period. I find myself obsessed with what was going on with the “jazz” community around 1968, when legendary bandleader, composer, and horn player Miles Davis refused to consider his form outdated or stale. If psychedelia had become the new craze in improvisational music, then he was going to do it better than the mainstream Rock musicians. He did just that with three fantastic, now legendary albums, “In A Silent Way” (1968), “Bitches Brew” (1969), and “A Tribute to Jack Johnson” (1970). These three albums were groundbreaking landmarks in a brand new sub-genre of jazz that became known as Fusion. The idea seemed to combine the energy and tempo of rock music with the free eclectic nature of jazz music.

Davis had dozens of different players featured on these three quintessential jazz projects. To name a few; Joe Zawinul, Dave Holland, Chick Corea, Herbie Hancock, Billy Cobham, Airto Moreira, Wayne Shorter, Tony Williams, and guitarist John McLaughlin. McLaughlin became a session favorite of Davis’ (he even named a track after him on “Bitches Brew”) and with good reason. His melodic sensibility, combined with complete mastery of electric and acoustic guitar, in multiple different styles and contexts, made him the perfect guitar man for Davis most experimental projects to date. Over forty years later McLaughlin has solidified himself one of the jazz guitar greats with a bountiful and varied solo career aside from his legendary Mahavishnu Orchestra formed in 1971. With Mahavishnu, McLaughlin was able to develop the sub-genre of fusion beyond any other artist or group contemporary. His albums “The Inner Mounting Flame” (1971), and “Birds of Fire” (1973) are quintessential electric fusion and have gone on to influence generations of the most interesting musicians.