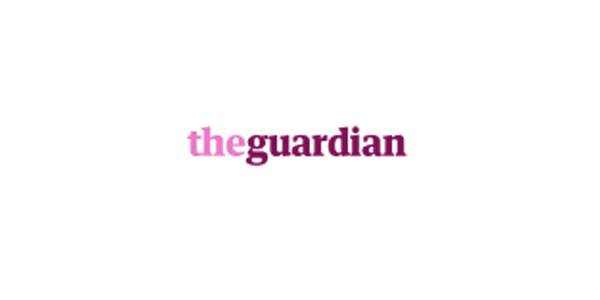 John McLaughlin and the 4th Dimension: Now Here This – review

Guitar star John McLaughlin celebrates his 70th birthday with this album and his 11 November appearance in the London jazzfestival. The group is Gary Husband on keys, Etienne M’Bappé on bass guitar and Ranjit Barot on drums and Indian percussion. The tracklist mixes McLaughlin’s signature technique of sprint-and-stop Indian melodies with western electric fusion, old-school R&B and ballads. If the feverish drum licks of the opening Trancefusion or the backbeats and scattergun fills of Riff Raff initially sound like more of the same, an exuberance replaces bravura in the latter stages. McLaughlin is earthy and bluesy on Echoes from Then. Wonderfall gets a Joe Zawinul Syndicate sound. Not Here Not There is a rock-guitar ballad, and Guitar Love glimpses the Mahavishnu Orchestra. It’s most fun for guitar-fusion and percussion fans perhaps, but McLaughlin’s good feeling about this band is palpable.