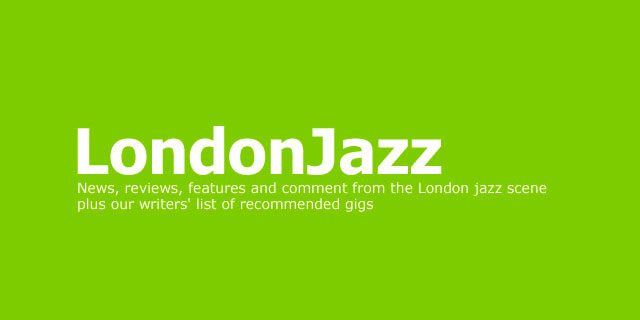 For all those listeners who first came to electric fusion music through being exposed to the likes of Miles Davis’s Jack Johnson and the Mahavishnu Orchestra’s Inner Mounting Flame, the return of those recordings’ featured guitarist,John McLaughlin, to the jazz/rock style he helped pioneer in the early 1970s will no doubt trigger fond memories of suddenly being able to sneak the odd ‘jazz’ recording on to the turntables of their rock-obsessed contemporaries.

Others will simply marvel at what McLaughlin’s publicity release accurately identifies as the recording’s three defining features: ‘fire, finesse and freewheeling interplay’.

The apparently effortless combination by McLaughlin of the first two qualities has always been his hallmark, and on the eight tracks that make up this utterly compelling album, he plays everything from dazzling runs to mellow swoons with his customary grace and passion; the last-named feature sees him strike sparks off, blend and joust with a supremely sensitive but consistently punchy band: keyboardist/drummer Gary Husband, bassist Etienne M’Bappe and drummerRanjit Barot.

Most importantly, given the imminence of the band’s appearance at the LJF next month, their delight in performing McLaughlin’s music is both palpable and infectious.

John Mclaughlin will be appearing in the London Jazz Festival